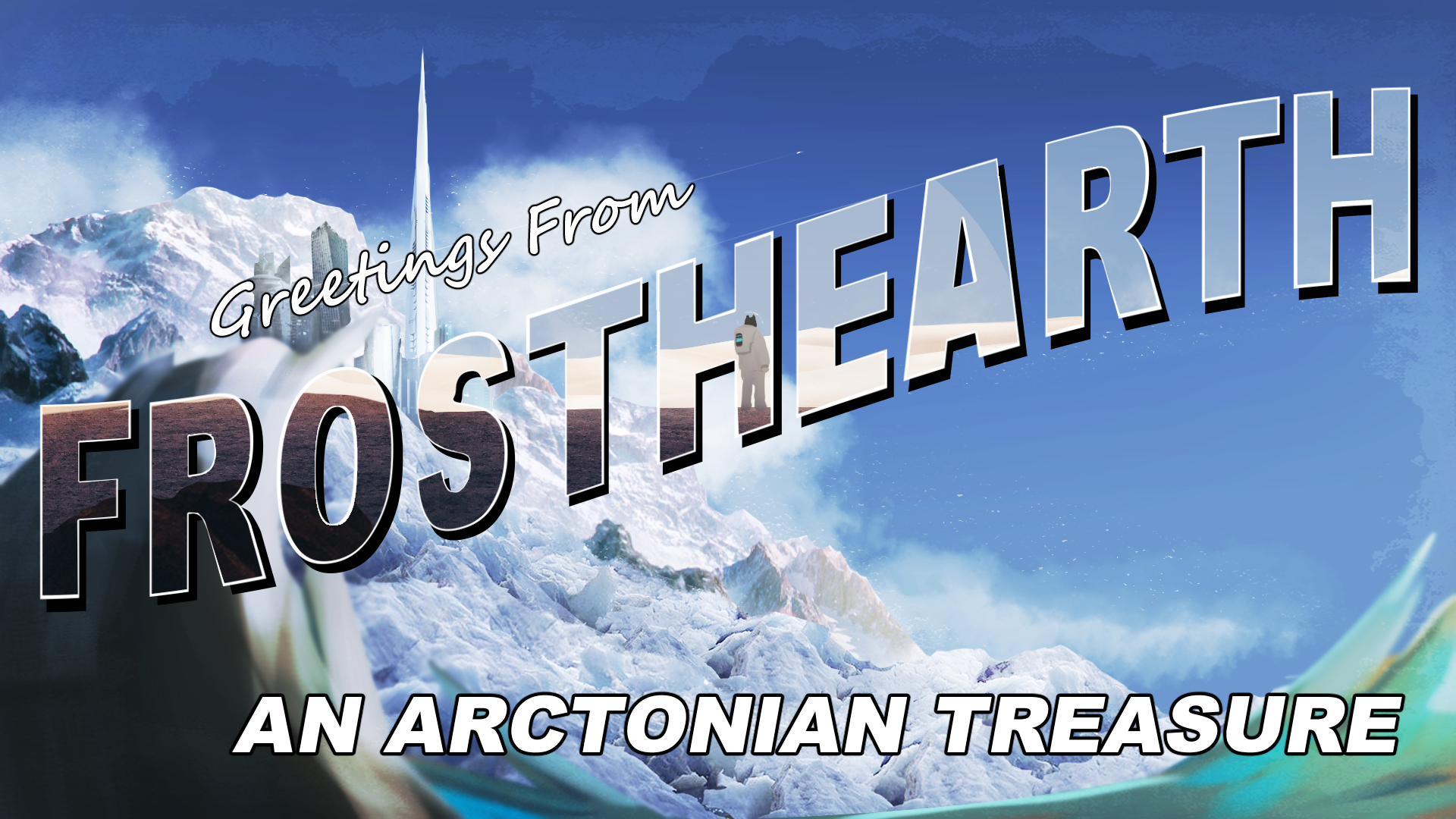 As you might have noticed, there's been a consistent delay in updates for the project. This has been due to life reasons, turns out a full time job and working on a game takes a lot out of you. Apart from this, I've been struggling a lot with originality. I just can't produce content anymore, and let's face it; it's not even good enough to stand on it's own without the cross-overs we've already done.

Today, I'm happy to finally announce the solution to all my problems with pushing content out.

In the words of Jim Jarmusch “Nothing is original. Steal from anywhere that resonates with inspiration or fuels your imagination. ".

As soon some of you have noticed, there's a distinct parallel between Distant Travels and the game Limits by Drakes.

Going forward, Distant Travels will be finally merging into Limits. Drakes has agreed to this, after a few "convincing" "talks".

I wanted to push it off until both stories were at a good point, but we're not getting there fast enough sadly. The new project will take the name: Arctos: Frosthearth and will be available soon™.
The storyline of Alex and Dan (Limits MC) will cross and there's a short scene where Dan and Alex each pick their favourite teammates and complete a series of fun friendly challenges (One of them is the Wet-T Shirt contest, image below!), the game then proceeds to turn into a "build your own dating sim" scenario with all the characters from both games that then takes the story into a different direction (detailed below).

Here's a list of bullet points of changes to keep you up to the story, as it'll be dropping you in the middle expecting you to have played both games:

-Mike now has his own restaurant, MikeDnlds!

- Charles now works at a whitebord factory as a professional tester.

- John is now unemployed, mooching of Dave from Limits.

I can't wait to see where the story goes now that I've left the wheel.

A space/sci-fi themed gay VN touching on and existential questions and reflecting on life during the adventure.

When ads save you from being rickrolled, i felt that. It's a good song tho, so I still listened to the end.

My heart was about to stop beating XD

i slapped my leg when i clicked the link (stronger than expected, it kinda hurted) because inside of me i KNEW IT but seriously i forgot its april fool and i was close to think that it was real until i reached the link

DID DRAKES PUT YOU UP TO THIS??? THE EEJIT DID THIS LAST YEAR AND I'VE FALLEN FOR IT AGAIN XDDDDDDD!!!!

Seriously through, love the content so far. Imho, I don't think "new" in necessarily good, especially if it is preventing an amazing text like this from getting anywhere. Taking inspiration from the world around you is usually how art forms. Nothing comes from a vaccuum.  Best wishes.

btw when was the last time you thought about the game?

> "btw when was the last time you thought about the game?"

About every hour, really. I take notes a few times every day and I try and think of ways to take it forward. At some points I have to really try and step away because focusing on the sheer amount of work is really overwhelming.
I really wish it was as simple as writing what my mind wants to say, but it doesn't always think in pure words, even if it feels as it does.

If it did, I'd pump out the updates like crazy and let you all know the story I want to tell.

P.S > I put Drakes up to this, not the other way around hehe

This was not the game I was talking about >:)

Oh, fuck. You got me good! lmao

I can't believe it took me untill halfway to realize it's an April fool's joke... >_>

Waste of time April fools day is the worst and most pointless thing that has ever been created I despise this day.

I apologize for the let down, for me it's just a way to let off some steam. A meme, if you will.

On the flip side, there's a true point and a proper upcoming art teaser if you look closely, one of the pieces is of higher quality of the others.

As for the true point, there is indeed some Drake's art coming to DT.

Hoping that'll ease the disappointment some.

It not that i Just hate April fool day i always believe it to be completely pointless an all the joke people pull are not funny to me even yours wasn't funny and i knew that it was an april fool joke and i didnt click the link but it most likely that stupid video that everyone been using for over a decade.

Who pissed in your cereal?

Wow, you got some serious problems lol

Btw, there is no shame in admitting that you got pranked. But the real cringe is you going off because you "didn't like the prank" and "are always serious".

Omg I can't believe you got me till I started reading about characters being more twinky..  It just got more obvious from there thank god. God I hope drakes  isn't pissed cus the part that made me almost believe it was limit's hiatus. "oh they're merging because they don't have enough time right?". Then I needed to read a quite a few obviously trolly parts to get me to question my initial assumption.. Absolutely fooled me.

this was so confusing for someone on the west coast until my man pointed it out what tomorrow is and was like "curse you time zones!"

I WAS PRAYING FOR THE FUCKING LINK TO BE A RICK ROLL OR "HAHA JOKES ON YOU" THANK FUCKING GOD.

"The above point (another writer) also means we need to take things into another directions, this means that going forward, all characters will be less "bara" and more "twinky"."

That part nearly made me vomit in disgust. Hahaha! XD

I think I read like half of it and it was very headache inducing. Most of what I read doesn't make much sense and probably goes against most people's interests. Then it dawned on me what today is

I was so confused lol. I most of the time don’t know what day it is so I wasn’t even aware it was April fools.

They way I fell for this I-

I hate this. XD